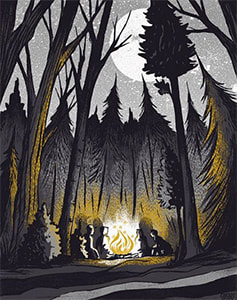 ​It's a dark night, in a dark forest, a thousand years ago. You and other members of your tribe are sitting around the campfire, swapping stories. 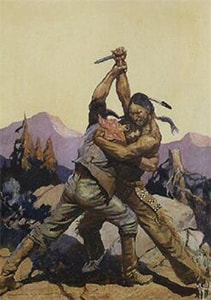 First up is Agnar.

Agnar is a plain-spoken man, as honest as he is brave. He tells the story of how he killed a warrior from the Hawk tribe. There's no question he's telling the truth. 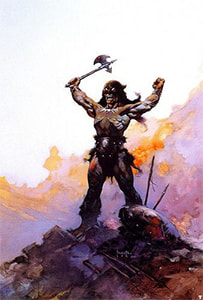 ​Next up is Frode.

​Frode is a notorious braggart. He tells a story of how he killed five enemy warriors, single-handed.  You know he's exaggerating, but you don't really care. ​So what, if he killed only three men instead of five? 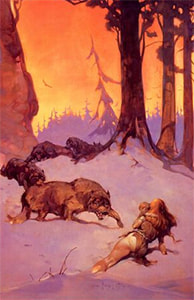 Next up is Inga.

Poor Inga. Everyone knows that her mind has turned to mush.

Inga tells the story about the wolf who stole her baby. Inga herself is the only one who believes it. Everyone else knows that Inga's baby died last winter, when the snows were deep and the traps came up empty.

One night, the baby froze to death in Inga's arms. She refused to let go of that baby for two whole days. Inga lost two things that night: her baby and her mind.

Gunvald was gone the week the baby died. When he returned, Inga was already telling the story about the wolf. Gunvald believed her . . . at first. Then he noticed how the details kept changing, while bits and pieces of truth spilled out when Inga herself could no longer hold on to the lie.

"What really happend to that baby?" Gunvald asked.

We never told him. We let him figure it out for himself.   ​ 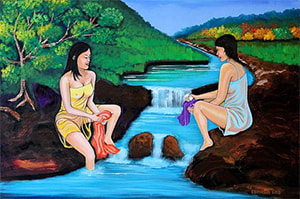 Dagmar is up next.

Dagmar tells a story about a funny coincidence: It seems that every time she goes to the river to wash clothes—guess who's there? Tollak! That's right, Tollak, by some uncanny coincidence, always happens to go fishing at the exact same time and place that Dagmar does her washing. Isn't that funny?

Everybody laughs. Of course, everybody knows that it's not a coincidence at all. Tollak shows up because he likes the way that Dagnar's dress clings to her body when it's wet. That Dagmar herself is unaware of this fact is what makes the story so funny. Everyone laughs—except for Tollak's wife.  ​ 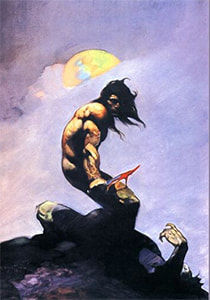 And then there's Ivor.

Everyone suspects that Ivor murdered Helge when they were off gathering firewood last spring. The two of them had been feuding for a long time.

Tonight, once again, Ivor tells the story of how Helge was attacked by a wild boar, and how he had valiantly tried to save Helge's life. It's a story that strains credulity.

Nonetheless, everyone listens attentively. There's something morbidly fascinating about a story told by an unrepentant killer. 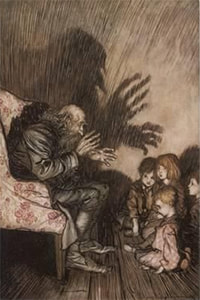 The vast majority of fictional narratives are told by reliable narrators—people we trust to tell us what really happened. Perhaps, for this reason, our spines start to tingle when we start to suspect that the narrator of a story is not completely trustworthy.

Such is the pleasure of stories with unreliable narrators.

And one final note: Stories with unreliable narrators are a subset of first-person narratives. It would hardly make sense to tell a story from an unreliable, third-person point of view, because third-person narrators are—almost by definition—god-like voices who are honest and all-knowing. If such a narrator were to withhold information from the reader, the reader would justifiably feel cheated.
Proudly powered by Weebly